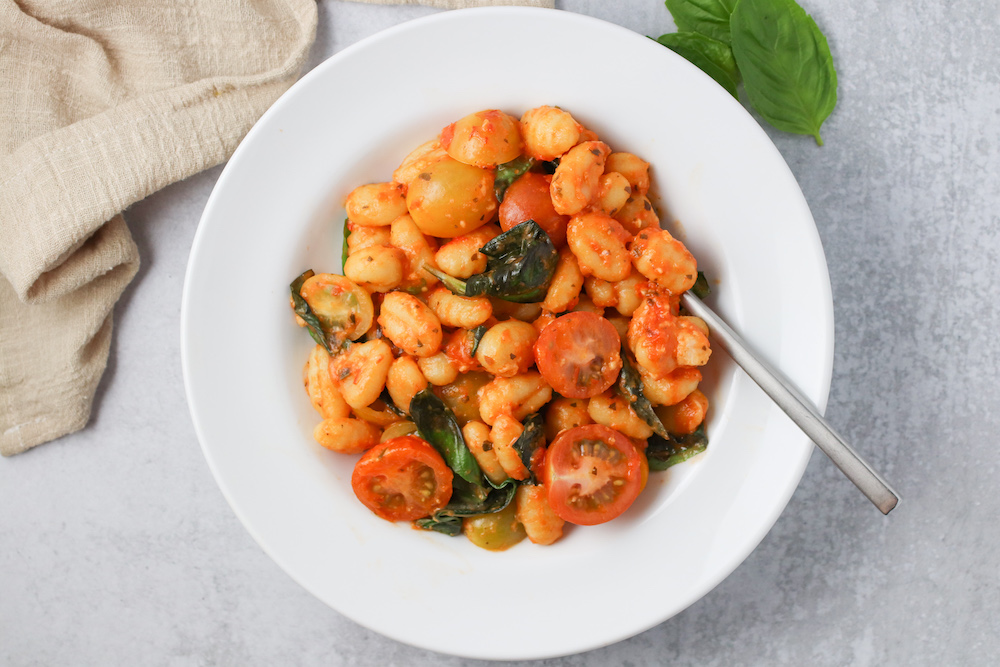 I’m obsessed with Trader Joe’s cauliflower gnocchi. I probably cook it up at least weekly, in one form or another. I originally bought their mozzarella gnocchi thinking it was cauliflower gnocchi stuffed with mozz. So I whipped it up what I thought was Mozzarella Cauliflower Gnocchi with Tomatoes and Basil. Then, I read the ingredients after eating half the bag and realized that “cauliflower” was nowhere to be found. No wonder it was so delicious! That being said, I still would’ve rather used the original cauliflower gnocchi and add in some of my own mozzarella in with a red sauce. And so, this Easy Trader Joe’s Dinner: Mozzarella Cauliflower Gnocchi with Tomatoes and Basil recipe was born! The flavor is basically the same, but much lighter and healthier than the mozzarella stuffed gnocchi version!

If you’re new to cooking Trader Joe’s cauliflower gnocchi, do NOT follow the package instructions! You’ll end up with goey gnocchi if you do. Instead, the trick is once you add the gnocchi to a pan with oil, don’t move it around! Let it brown and then flip to the other side 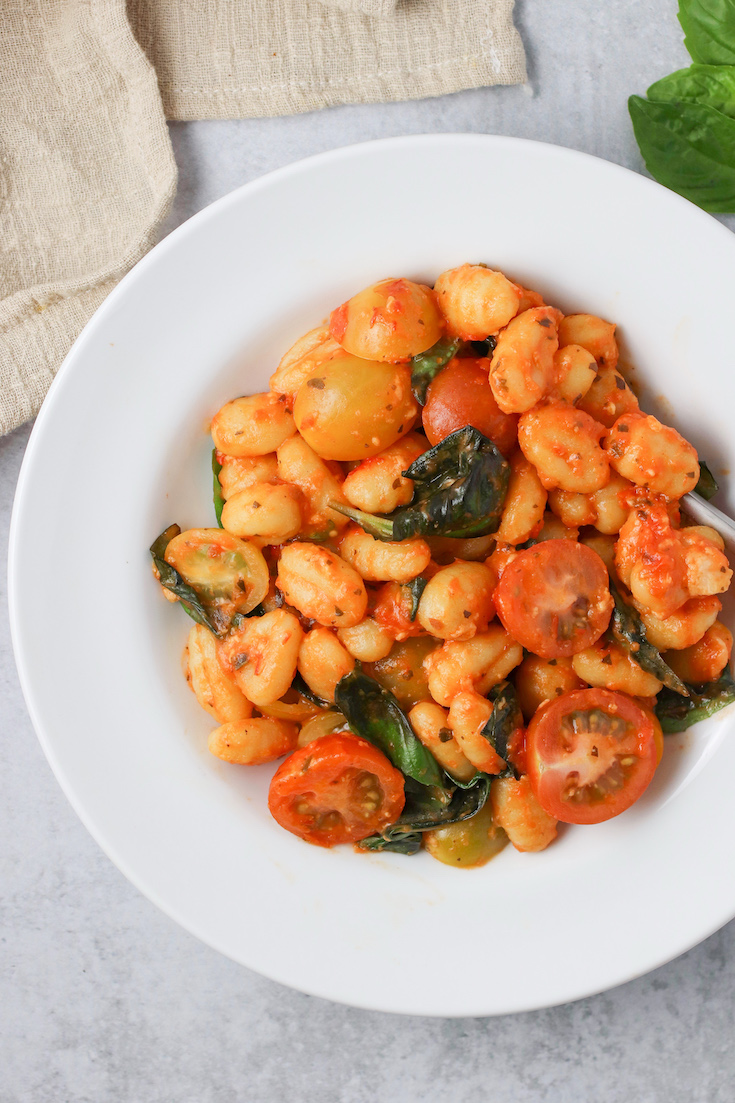 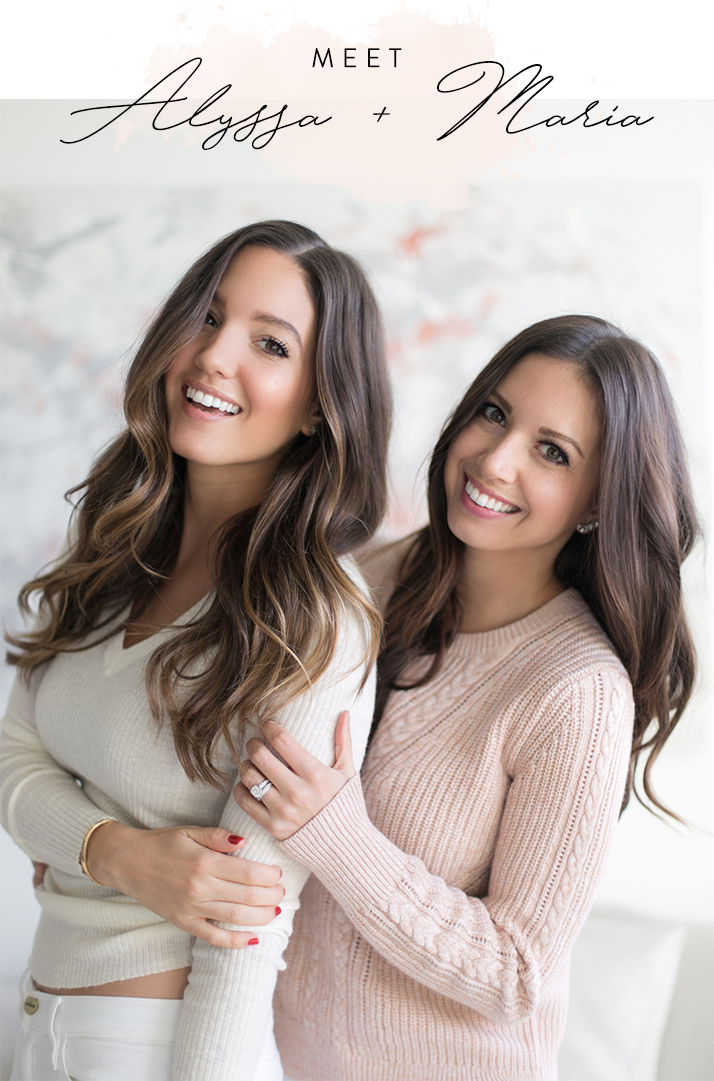